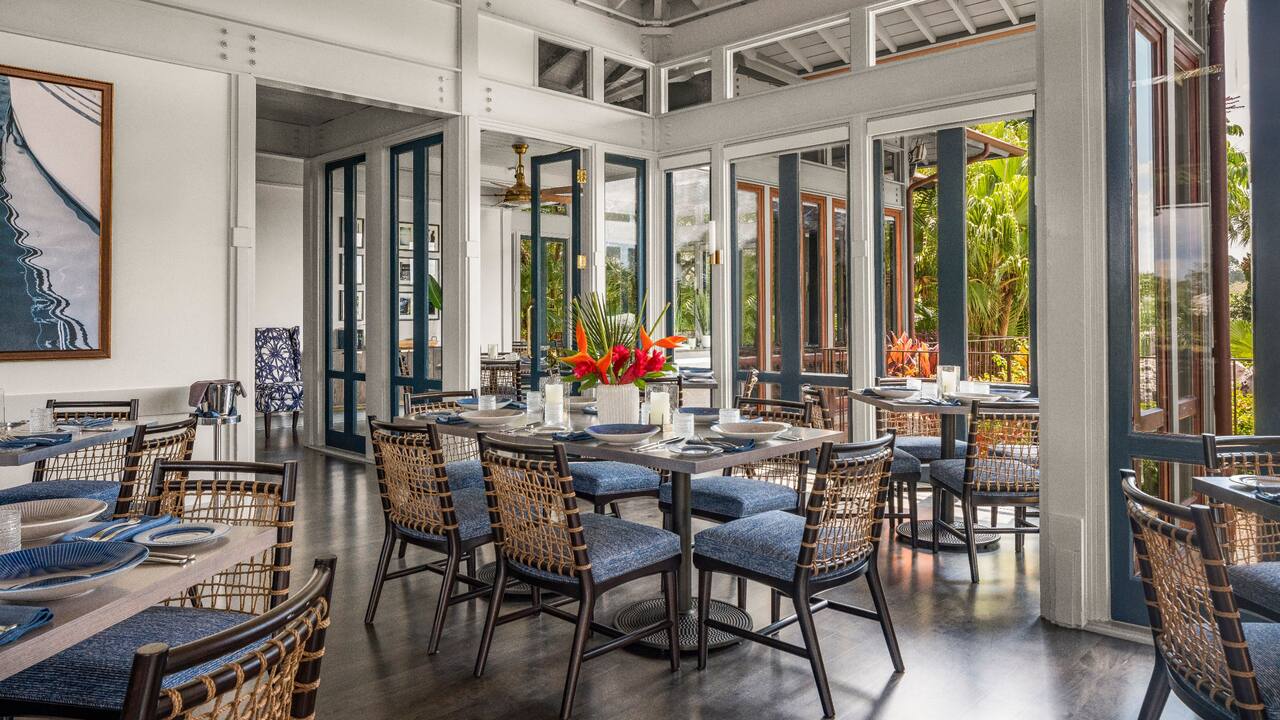 The sixty-second ASH conference took place on 5-8 December 2019 in Orlando. This is one of the largest and touching on the most number of issues, haematological event in the US. Our participants this year, as usual, after hard work during the meeting, had the opportunity to relax in one of the city’s most thrilling culinary points, namely the Hemingway’s restaurant, which is part of the Hyatt Regency Grand Cypress hotel. Ernest Hemingway’s expeditions from “Cayo Hueso” to the coast of Cuba are featured in many of his works. It is the culture and cuisine of these areas, as well as the figure of a famous writer, that inspire the characteristic cuisine in Hemingway’s. The menu includes first and foremost excellent seafood. The chefs have created dishes with flavours and aromas of Key West in Florida, Cuba and Spain. These places are an endless inspiration to create modern and modern-classic menus. You can also enjoy a wide selection of wines, special drinks and desserts, including Alaskan-style lime cakes. The restaurant inspired by the achievements of Ernest Hemingway, although operating since 1984, is still surprising and is a great choice for groups in Orlando.

In our efforts we strive for the clients’ satisfaction from the start until the very last moments of any meeting hosted by us. To ensure a perfect outcome and unforgettable experience every aspect simply has to be ideal.